We are back on our regular schedule! Equipping Classes and children's Sunday School will be at 9:30 AM and the worship service and Children's Church are at 10:45 AM. Nursery is available at both times.

To watch online, join us on our Facebook page at 10:45am on Sunday. Click HERE for more updates. 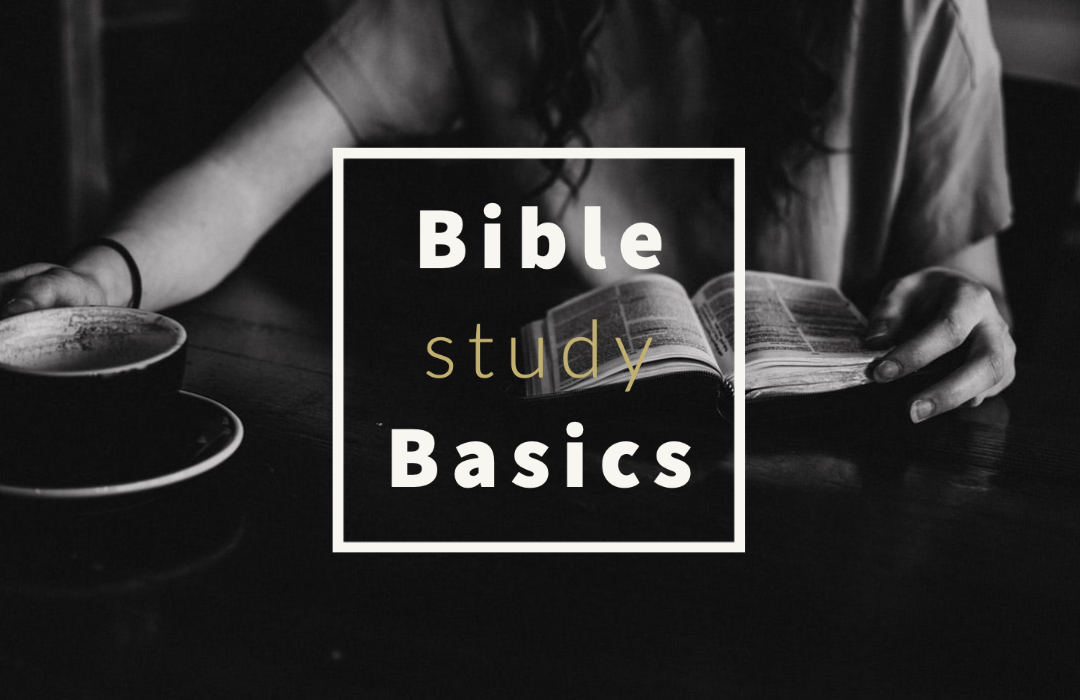 Is every word in the Bible true?

For most of us, this question elicits an immediate affirmative response. "Yes! God wrote it. Of course every word is true!" But the question can be complicated. (Bear with me).

Take the book of Job for example. Transcripted speeches full of bad advice from Job's idiot friends make up a large portion of the book's contents. So, is every word in Job true? The answer is yes, every word is true in context.

If you've lived long enough, you have been misquoted. You have had your words taken out of context. While someone may have recorded your wording exactly, they missed your meaning. We must be careful when studying Scripture not to miss the context and misunderstand or misrepresent the meaning of the text.

In the same way, to read the Bible as a book completely disassociated from its history will turn it into a collection of proverbs and platitudes. (Sadly, this has often happened in recent history). The Bible is not a manual for living, as is often suggested. Nor is it a roadmap for your life. Rather, it is primarily the story of God's activity throughout human history. We may draw wisdom for living from every page in the Bible. But its primary meaning and purpose is to reveal the nature and character of God as He acted (and continues to act) in history.

To become students of God's Word, we must also be students of history. You don't need a Seminary degree to rightly interpret the Scriptures. Thankfully, most Study Bibles provide enough historical background for anyone to rightly understand what the text means. But it matters.

Two examples should help us.

The book of Deuteronomy only really makes sense when you understand what happened in ancient Egypt. God established the nation of Israel as His people when He led them out of slavery in Egypt. He brought them through the wilderness and He gave them His law so they would be distinct among the neighboring pagan nations.

The book of Galatians only really makes sense when you understand its religious background. Jesus came to inaugurate a new covenant, written on hearts and not on tablets of stone. He called the Israelites to find the law's fulfillment in Christ rather than their own religious zeal. The Galatians needed Paul's rebuke for falling back into a lifestyle dominated by legalism rather than by grace.

I used to cheat when I read novels. I always tried not to, but sometimes I would fail to resist my curiosity and I would peak at the last page. Often, I would learn the end of the story (and sometimes it would ruin the whole experience). But other times, I would just get confused. In those instances, I couldn't understand the ending because I hadn't read the whole story.

The principle is true for the Bible. We need to understand each section of Scripture in its immediate context and its distant context. Let's start small and zoom out.

"Jesus wept" (John 11:35) is an easy enough sentence to understand. But it takes on fuller meaning when we realize why He wept. He wept over the death of His friend and the subsequent grief of Lazarus' family. Even the shortest verse in the Bible needs to be understood in context.

Sentences make the clearest sense when they are understood in light of the surrounding paragraph.

Have you ever zoned out while reading a page and you wind up reading the same paragraph over and over again? I have. The reason why is because I let my mind disengage from what's happening on the page. The paragraph comes into focus when it is understood in its context: the chapter or book.

Here's where we can look at Job again. All the words are true. But some of the words come from transcripts of stupid advice from Job's buddies. Those transcripts often make up entire chapters. Chapters are best understood when they are read with the context of the entire book in mind.

Every Psalm is understandable on its own. But they are clearer when we realize the purpose of the book of Psalms. It is a collection of hymns, songs, and prayers for the nation of Israel. But we aren't Israelites. Why do we read, recite, and sing them? We can apply the Psalms to our lives because we have been grafted into the people of God. God's promises to Israel are true for us because we are now also included among His people. Books of the Bible are best read in the whole context of God's Word.

Think back on the shortest verse: "Jesus wept." Jesus knows He is about to resurrect Lazarus. He is not grieving as one without hope (1 Thessalonians 4:13). So, what does the context tells us?

The immediate context (paragraph) tells us what provoked Jesus' tears. It was Mary's grief that troubled His heart (John 11:32–33).

The local context (chapter) is the story of the death of Lazarus. It's a funeral! Weeping is to be expected. This is making sense.

But zoom out with me.

The reason for Jesus' tears goes all the way back to the beginning of the Bible.

John's Gospel (book) teaches us what Jesus came into human history to accomplish. He came to defeat sin, death, and Satan. Why did Jesus need to come?

Because the sinful rebellion of man against God fractured everything that was created as good. Take a moment and read Genesis 1–3. It seems to me that, within the context of the entire Bible, the thing that really outraged Jesus at the funeral was the reality of death and grief. God created a perfect world. There was no sin and therefore no death or sorrow. Death and sorrow are a result of sin. These are the broken realities Jesus came to fix! Jesus is outraged by sin, sorrow, and death. He will one day rule and reign over the new heavens and new earth, where there will be no more sin, sorrow, or death.

Do you see how context helps us gain a clearer picture of God's revelation?

The last type of context for us to consider when studying Scripture will be the subject of later Bible Study Basics blog posts. But a quick note will hopefully help: The Bible is one story told in multiple genres.

As I mentioned above, the Bible is one story that takes place over thousands of years of real, human history. It is a story told in 66 books, written by 40 authors. (This adds to its reliability, as the synchronicity between authors throughout history is astounding).

I'm currently on the last book in the Chronicles of Narnia series. It's a collection of seven books, featuring many stories. But in the end, it is really only one story. It's the story of Aslan's powerful and gracious rule over the land of Narnia.

Similarly, the Bible uses thousands of small stories to tell one really long story about God's powerful and gracious rule over His people. In his fabulous book, God's Big Picture, Vaughan Roberts explains, "The Bible needs to be understood and read as one book with one ultimate author, God, and one ultimate subject, God's plan of salvation through His Son Jesus." He goes on to summarize the story of the Bible in this way: "God's people in God's place under God's rule and blessing."

Not only did God use multiple authors and stories to tell His one big story, He also employed several genres. God's creativity is infinite. This is reflected in His written Word. He has blessed us by using an artistic and creative approach to tell His story.

The Bible features such genres as history, wisdom, poetry, gospels, parables, prophecy, epistles, and apocalyptic literature. It may be hard to understand at times, but it is never boring! I plan to write more in-depth on this subject later. Let it suffice to say that we must interpret genres differently.

In an English class, we would not use the same rules to interpret poetry and historical narrative. Nor should we be lazy or ignorant in Bible study. Genre matters. Reading Scripture with faithfulness to the intention, rules, and conventions of the specific genres will help us more clearly understand the Word.

Thanks for bearing with me on this discussion. In future posts, I plan to write about the biblical genres as well as the overarching metanarrative of Scripture. There are also several tools you can use to check your work! I will write about those later as well.

For a deeper discussion on this topic, check out this article on BiblicalTraining.org.

I hope you've begun to take Bible study seriously. There is no more important work.

Other posts in the Bible Study Basics series:

Help Us Keep You Informed!