All programs and activies are back on their regular schedule. Join us in person or online on our Facebook page on Sundays at 10:45am! 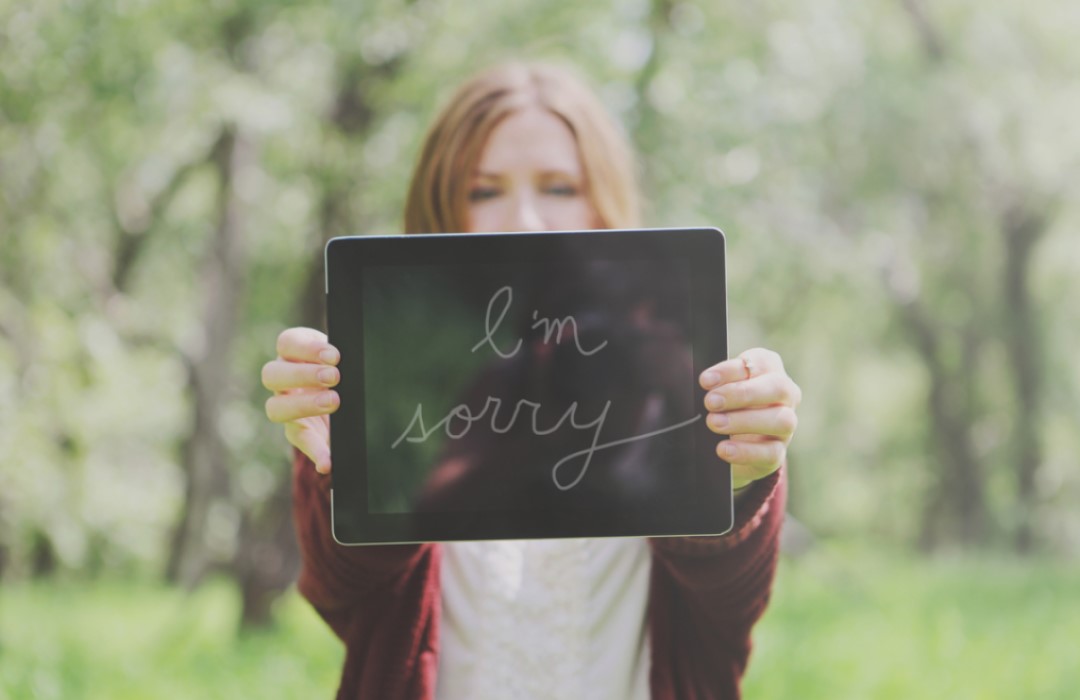 What do young children and professional politicians have in common? Among other things, both have mastered the art of the “non-pology.”

Reporter: “Mr. Congressman, what do you have to say to the victims of your horrible policies?”

Politician: “My thoughts and prayers go out to those affected by this tragedy. Mistakes were made!”

The truth is that we’re all pretty good at being “sorry you feel that way” instead of genuinely remorseful for our wrongdoing. And early Christians were no different, which is why Paul took the time to address this very topic in 2 Corinthians 7:8-11.

The Corinthian believers had harmed Paul severely, and in so doing placed their fledgling church in a spiritually dangerous position. He was concerned for them, and so he wrote a “severe letter” rebuking them for their pride and stubbornness, sending the letter to them via his friend Titus. When Titus returned, Paul rejoiced to learn that the Corinthians had taken the rebuke gracefully and had responded with “godly sorrow” rather than “worldly sorrow” (v. 10 NIV).

There’s a right way and a wrong way to be sorry. Be honest…you know that! Who do you need to reconcile with today? Ask God for new affections, a change in action, and a new orientation to the person you wronged, and you’ll experience the comfort and encouragement Paul speaks of in 2 Corinthians 7.