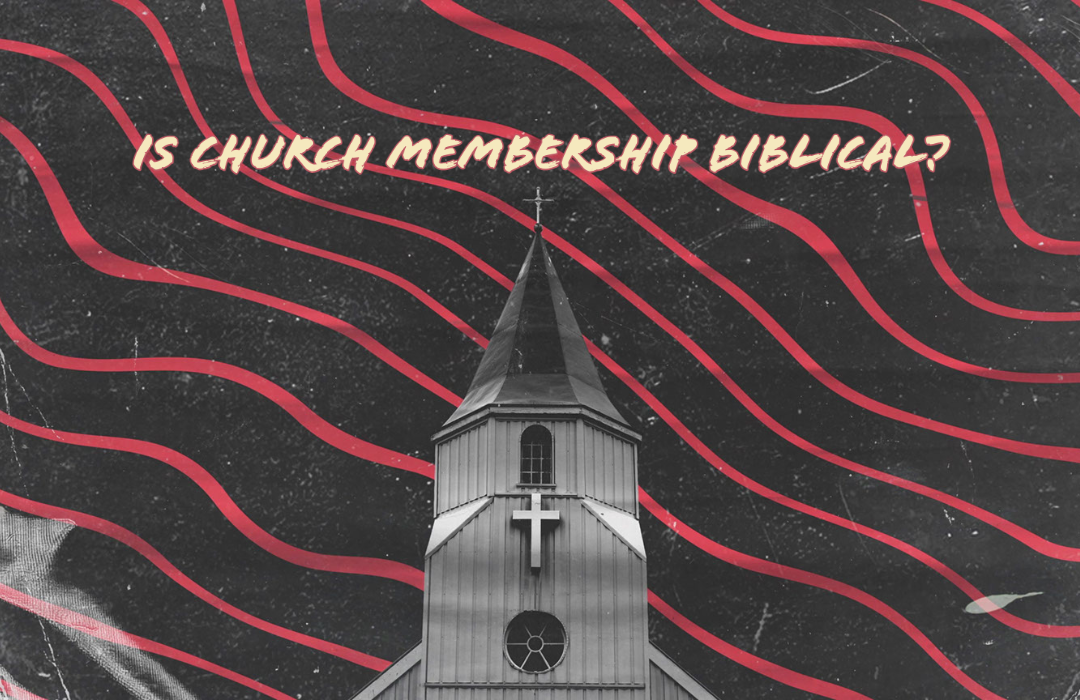 There are many who make the argument that church membership is unbiblical because it is not specifically detailed or explicitly mentioned in the Bible. We believe this understanding to be shortsighted. Although it is true that explicit instruction for receiving members into local churches is absent from the biblical text, the concept of church membership can be clearly seen through both descriptive and prescriptive biblical texts.

A descriptive passage describes what happened. There are no prescriptions, or direct instructions, about church membership in these texts. However, many of these texts seem to indicate some method of membership existed in early local churches. Churches in the New Testament were named by city or region and Bible readers can easily infer an organized structure, complete with membership rolls, in many localized assemblies from the biblical text. For example, in many of his letters, the apostle Paul identified individuals at specific local churches.

While we can infer an organized list of members in each of these New Testament churches, these passages only describe what took place in the early church. Other passages give us explicit instructions for local church order.

In prescriptive passages, the Scripture teaches us explicitly what to do in certain situations. Several New Testament passages make God’s plan for local churches clear. In many of these instances, we can see the need for an organized, local church to maintain membership. Consider the following examples:

We have established that church membership is not explicitly commanded or detailed in the Scriptures. However, the concept is thoroughly biblical.

Believers need other local believers to spur one another on in the faith. Christians need elders to lead, guide, and protect them. Elders need to know for whom they are responsible. Churches need to maintain purity. Widows need corporate care. All of these examples suggest the biblical necessity of church membership.

Adopted Into the Family