All programs and activies are back on their regular schedule. Join us in person or online on our Facebook page on Sundays at 10:45am!

Song Spotlight: Is He Worthy? 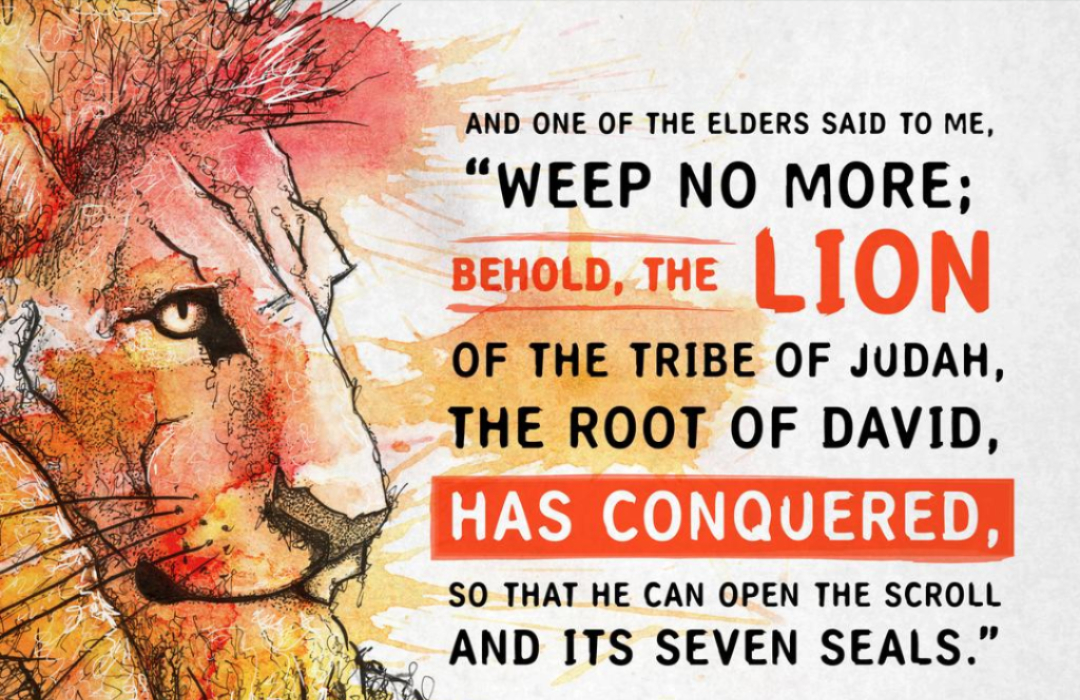 I can count on one hand the number of songs that have made me cry in recent years. Jon Foreman’s collaboration with Relient K on Deathbed gets me. So does Foreman’s haunting tale of a homeless woman in Somebody’s Baby. Shockingly, Lecrae brought me to tears once with Just Like You. When my sister was living in wild rebellion, City and Colour’s O’ Sister broke me down. And Sho Baraka’s verse about his autistic son on Propaganda’s I Ain’t Got an Answer crushes me every.single.time.

But the new song that almost always reduces me to tears tops them all. As a pastor, I’m prone to hyperbole (obviously). But I am not exaggerating when I say Andrew Peterson’s Is He Worthy? is the best song I’ve heard in ten years . . . maybe ever.

And between the throne and the four living creatures and among the elders I saw a Lamb standing, as though it had been slain, with seven horns and with seven eyes, which are the seven spirits of God sent out into all the earth. And he went and took the scroll from the right hand of him who was seated on the throne. And when he had taken the scroll, the four living creatures and the twenty-four elders fell down before the Lamb, each holding a harp, and golden bowls full of incense, which are the prayers of the saints. And they sang a new song, saying,

“Worthy are you to take the scroll and to open its seals, for you were slain, and by your blood you ransomed people for God from every tribe and language and people and nation, and you have made them a kingdom and priests to our God, and they shall reign on the earth.”

Then I looked, and I heard around the throne and the living creatures and the elders the voice of many angels, numbering myriads of myriads and thousands of thousands, saying with a loud voice,

“Worthy is the Lamb who was slain, to receive power and wealth and wisdom and might and honor and glory and blessing!”

And I heard every creature in heaven and on earth and under the earth and in the sea, and all that is in them, saying,

“To him who sits on the throne and to the Lamb be blessing and honor and glory and might forever and ever!”

And the four living creatures said, “Amen!” and the elders fell down and worshiped. (ESV)

Now, wipe your eyes, raise your chin, and check out Peterson’s explanation of his song at The Gospel Coalition.