January 10, 2021 Preacher: Jake Grogan Series: Leaving Egypt: Encountering I AM in the Book of Exodus

In this sermon, Pastor Jake helps us understand the difference between the people of God and everyone else.

*Please forgive the absence of the sermon introduction (transcript below) AND the poor audio quality. We are working out some kinks in our new media setup.*

Here is the transcript of the sermon introduction that is missing on the recording:

For those of you who have more than one child, in spite of the fact that you aren’t really supposed to play favorites with your kids, on any given day—if you’re willing to be honest—you know that they are not all completely equal in your estimation. You try to treat them all the same, but sometimes they don’t necessarily make it easy.

Of course, if you have siblings, you probably have an opinion about who your parents’ favorite child is. It might even be a point of light-hearted contention (or maybe not so light-hearted in your case).

Well, we’re no different in the Grogan household; it really just depends on what area of life you’re talking about. And even though, as a rule, I try to avoid telling too many stories from the present day lives of my children—to protect both the guilty and the innocent—today I think I can make an exception without causing too much damage, so I’m going to break my own rule.

Recently, a friend of ours was talking with one of our kids, and she reported this conversation back to Mandy and me a few days later. I can’t remember what led up to it, but this friend, half-joking, remarked, “Ya know, out of all the Grogan kids, I think you just might be my favorite!”

Now each one of my kids is the type that seems to have an answer for everything. Maybe that’s just a kid thing. But without missing a beat, my child replied, “I know, but don’t worry: I won’t tell the others.”

He or she kept their secret, so I’ll keep it too. But even a child senses an awkwardness when it seems like someone is playing favorites.

Now, that’s sort of a silly example, but then we come to a text like the one we just read, a text in which, if you read it closely, you’ll notice that it’s almost as though God himself is playing favorites. Every human being is a creature made in God’s image. And yet here in this passage, and in so many other places in the Bible, we read things like “I will put a division between my people and your people,” or “The LORD will make a distinction between the livestock of Israel and the livestock of Egypt.”

Wait a second, God himself, treating one group of his creatures differently from another? Is that fair? Is that right?

And if the whole point of the book of Exodus—as I’ve argued over the last several months—is so that we might know God, so that we might come to understand what he reveals about himself, then what does this reality say about our God?

This morning, we’re going to see that God does in fact single out a family of individuals as the recipients of his special love, while pouring out judgment upon another. And we’ll observe four distinctions between the people of God and the rest of the world, four distinctions that—in spite of the questions they might raise in our minds at first—will actually strengthen our trust in the character of I AM and serve as a basis for our worship, devotion, and obedience. 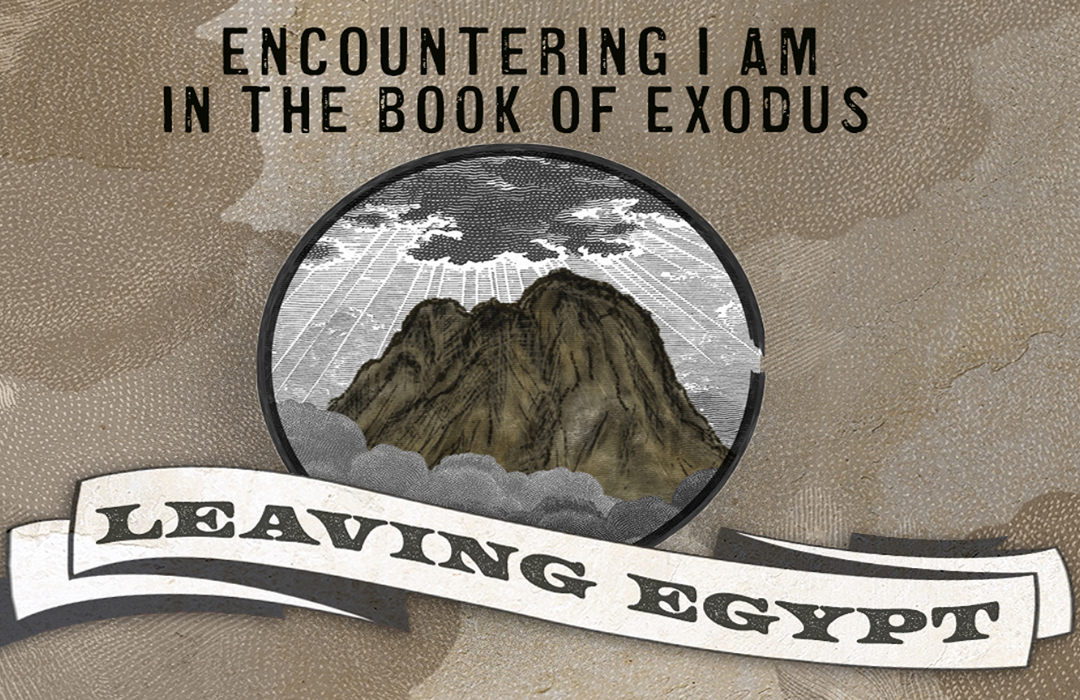 More in Leaving Egypt: Encountering I AM in the Book of Exodus

The Demands of the Covenant, Part 3

The Demands of the Covenant, Part 2

The Demands of the Covenant, Part 1