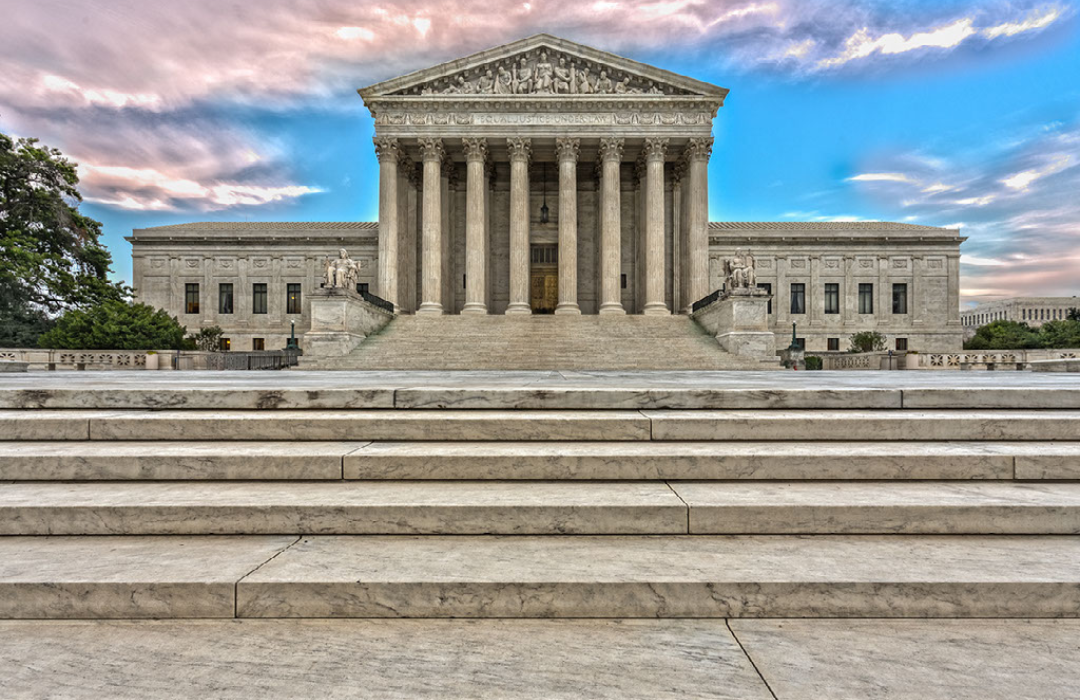 This past Friday, the Supreme Court published its long-awaited decision in Dobbs v. Jackson Women’s Health, a bombshell judgment that overturns both Roe v. Wade (1973) and Planned Parenthood v. Casey (1992), and returns the issue of abortion to the States and the United States Legislature.

No doubt you’ve already heard from a dozen or more experts, pundits, journalists, preachers, neighbors, and friends, all giving their take on this issue and what should happen next. Personally, I would like to take more time to pray and ponder these issues before offering a full assessment. But in the meantime, here are some encouragements for you as you process this news:

First of all, thank God. We’ve prayed for God to protect the lives of the most vulnerable among us and to curtail the moral decay of our country. Praise Him!

Second, keep your eye on the ball. Adoption, foster care, women’s health, child support, justice for victims of rape, etc., are all extremely important factors in a free and just society. Christians ought to be (and are) on the front lines in all these matters. But the issue at hand is uncomplicated: Every unborn child is just as valuable as anyone else. Killing that child is morally wrong (and should be illegal), just like it would be if they lived outside the womb. Let’s not be distracted by misdirection.

Third, learn more about the ethical issues surrounding pregnancy and childbirth. Don’t allow abortion advocates to scare you into thinking that the reversal of Roe is going to put mothers in greater danger. That’s just not true.

Fourth, think biblically about the political implications of a new legal environment. Now that the States will be able to enforce laws prohibiting abortion, what should that look like? Should a 17-year-old mother be prosecuted for first-degree murder if she’s caught attempting to have an abortion? What about a drug-addicted mother who experiences a miscarriage? How should evidence be considered in these cases? I don’t have a lot of specific answers to these questions, but it concerns me that some Christians appear to advocate harsher judgments than are even found in the Old Testament law. We need to ask, “Based on the Bible, how does God expect nation-states to protect the vulnerable and punish evildoers?”

Finally, let’s be as zealous as possible in our support of vulnerable mothers and children (both in and outside the womb). There are so many ways to do this. You can volunteer at Grace House Ministries, become certified to provide “respite care” for foster children, donate to a family in the process of adopting, etc. If you’re not sure what to do, I would encourage you to spend some time in prayer this month, asking God to make it clear.

One last comment: If talking about abortion drudges up feelings of guilt or memories of past trauma, let me just say that there is hope in Christ, no matter what. We are all sinners and fall short of God's glory. But God demonstrated His love toward us in that while we were still sinners, Christ died for us. We are not justified on the basis of whether we've had or supported an abortion. We are justified through faith in Christ alone. He has given himself for you. Believe in Him and walk in His forgiveness.

And please don’t be afraid to mention your struggles to me or any of the members of our church. Let’s walk in the grace of the Lord Jesus together!

Can I trust the Bible?

Can I Trust the Bible? (Part I): God Speaks

Can I Trust the Bible (Part II): God's Word in Human Words

Can I Trust the Bible? (Part III): God’s Word Written

This Sunday is "Next Generation Sunday." What's That?