So I exhort the elders among you, as a fellow elder and a witness of the sufferings of Christ, as well as a partaker in the glory that is going to be revealed: shepherd the flock of God that is among you, exercising oversight, not under compulsion, but willingly, as God would have you; not for shameful gain, but eagerly; not domineering over those in your charge, but being examples to the flock. And when the chief Shepherd appears, you will receive the unfading crown of glory. Likewise, you who are younger, be subject to the elders. Clothe yourselves, all of you, with humility toward one another, for “God opposes the proud but gives grace to the humble.” (1 Peter 5:1–5 ESV)

Indian Creek Baptist Church is led by seven elders and one associate pastor. 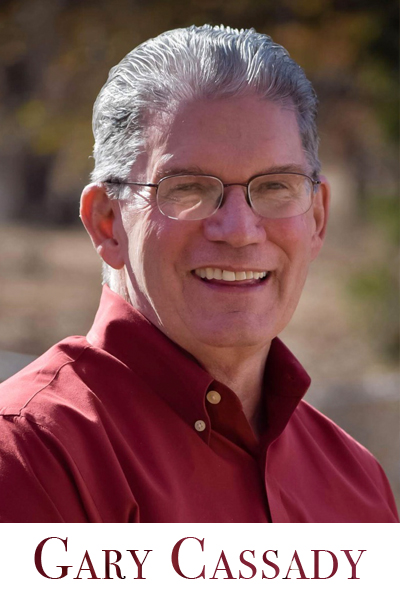 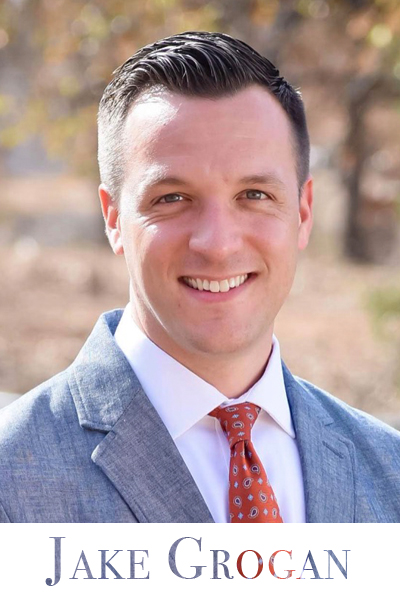 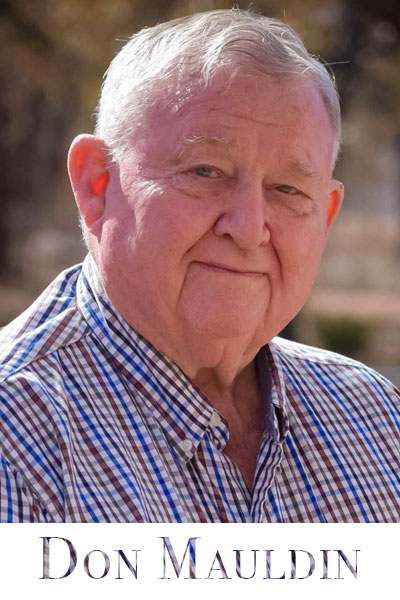 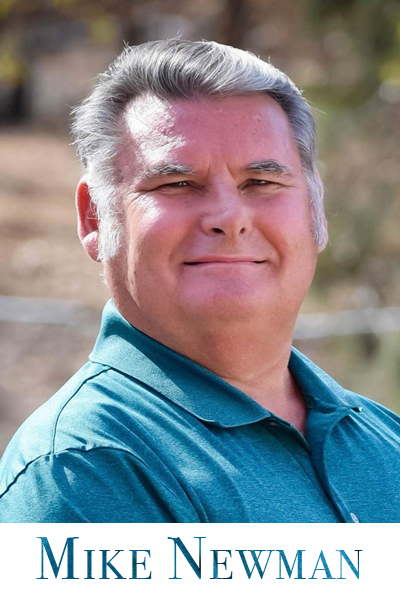 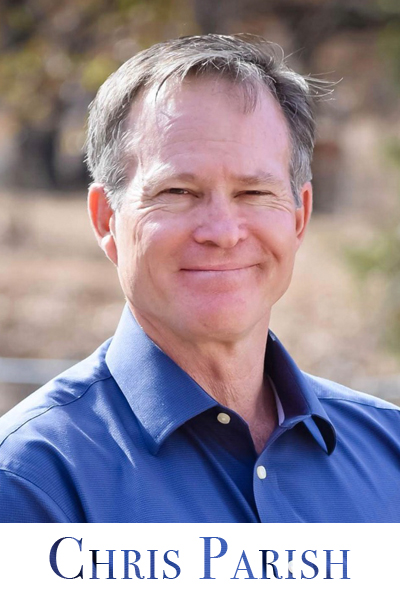 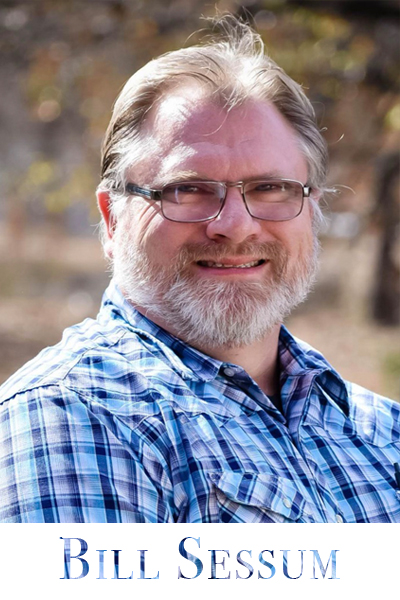 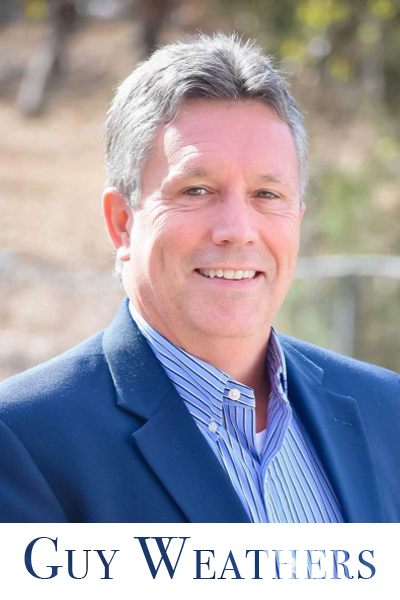 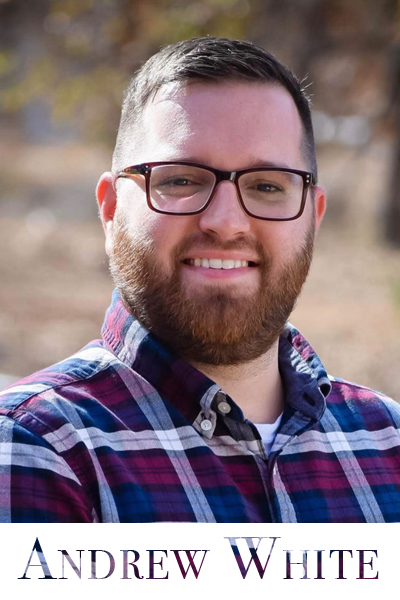 Now in these days when the disciples were increasing in number, a complaint by the Hellenists arose against the Hebrews because their widows were being neglected in the daily distribution. And the twelve summoned the full number of the disciples and said, “It is not right that we should give up preaching the word of God to serve tables. Therefore, brothers, pick out from among you seven men of good repute, full of the Spirit and of wisdom, whom we will appoint to this duty. But we will devote ourselves to prayer and to the ministry of the word.” (Acts 6:1–4 ESV)

In addition to being led by a team of elders and pastors, Indian Creek is blessed to be served by eight deacons: Skipper Bennett, David Cook, John Gast, Gary Glover, Michael Lee, Jason Sadler, Scott Simonton, and Sam Zettle.