In John 20:19–31, Jesus appeared to the disciples. Thomas was not present, so the disciples told him the Good News that Jesus had been raised from the dead. But he doubted. Jesus then appeared to Thomas and helped him believe. That's the point of John's entire Gospel: to persuade men to believe that Jesus is the Christ so that they can be saved. 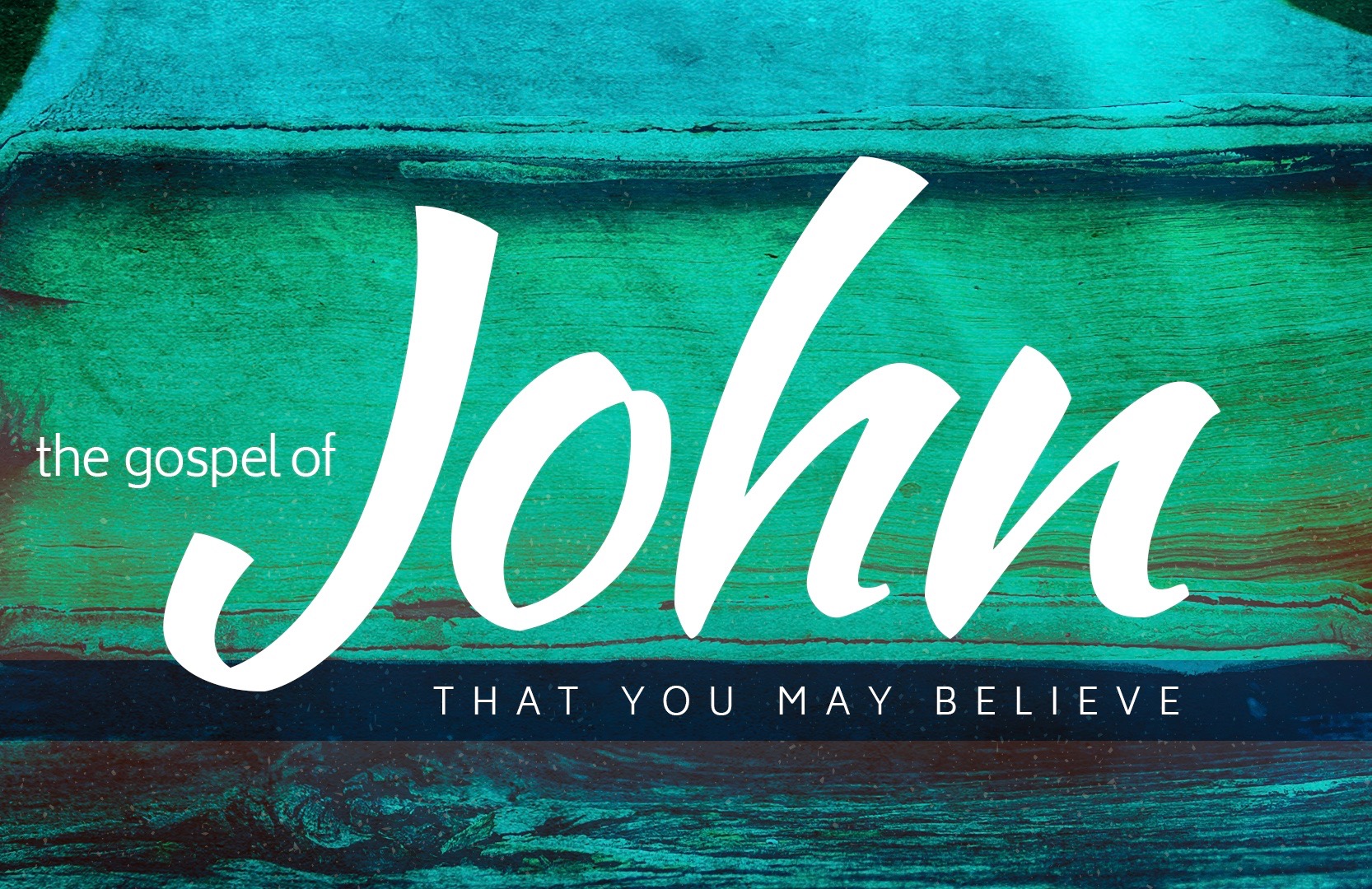 More in The Gospel of John

The Reason You're Alive

The Darkness and the Dawn (Part 2)

The Darkness and the Dawn